You’ll love this Jalepeño Corn Chowder! This version is a twist on the classic corn and potato soup because it’s made with the addition of jalepeño! This recipe cooks up in less than an hour and is a great way to use up fresh corn. It’s sure to become one of your family’s favorites. 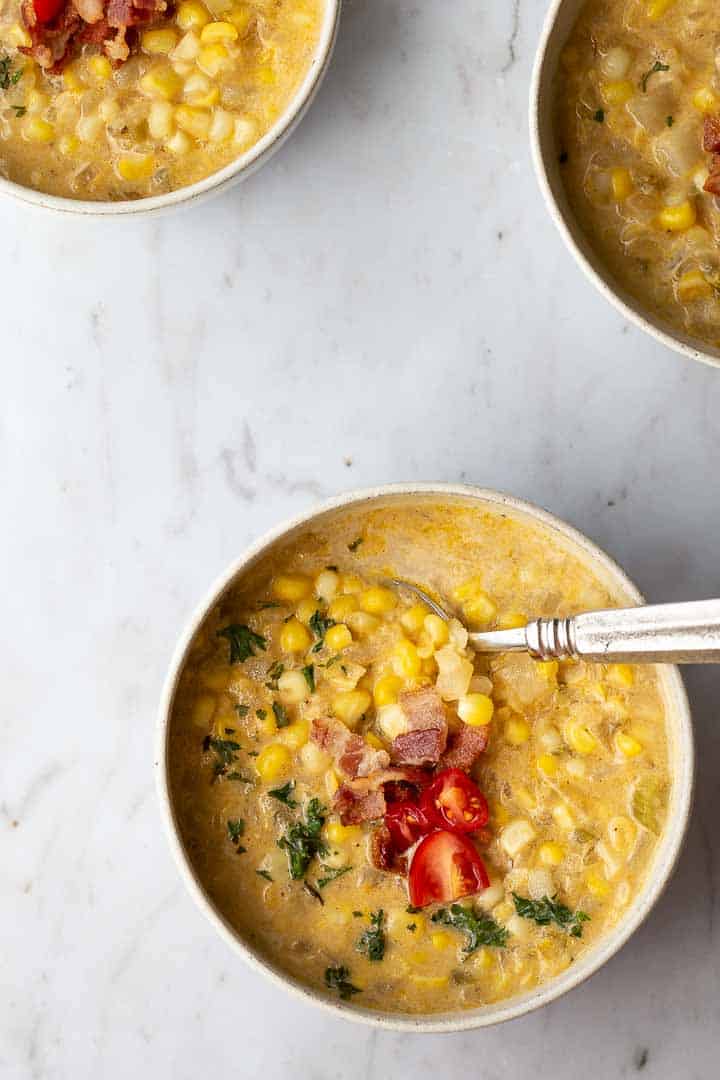 Soups are a great way to feed a hungry family and fill them up on something nutritious!

What ingredients are in Jalepeño Corn Chowder?

A chowder is basically a thick, creamy, and chunky soup made with onions, potatoes, and cream. Sounds delicious, doesn’t it?

Jalepeños, Onions, and Celery – Jalepeños will give this soup a little kick and add lots of flavor. Onions and celery give this soup the rich, familiar flavor you’re used to.

Broth – This soup calls for vegetable broth, but you can substitute with chicken broth if that’s what you have on hand.

Corn – Fresh corn is delicious in this recipe. I like to make this recipe when fresh corn is available and on sale! Substitute with canned or frozen corn if desired.

Russet Potato – I used one large russet potato, but you can easily substitute with Yukon Gold if that’s your preference. Be sure to cut your potatoes small, but not so small that they melt into the soup.

Cream – I used whipping cream for this recipe, but 1/2 and 1/2, whole milk, or heavy cream could be substituted. If using heavy cream, start with 1/4 cup, then add more as desired.

How do I make Jalepeño Corn Chowder?

This soup isn’t hard to make and will be ready in less than an hour. Begin by prepping all your veggies and have your bacon cut up.

TIP- use a bundt pan to cut the corn off the cob! 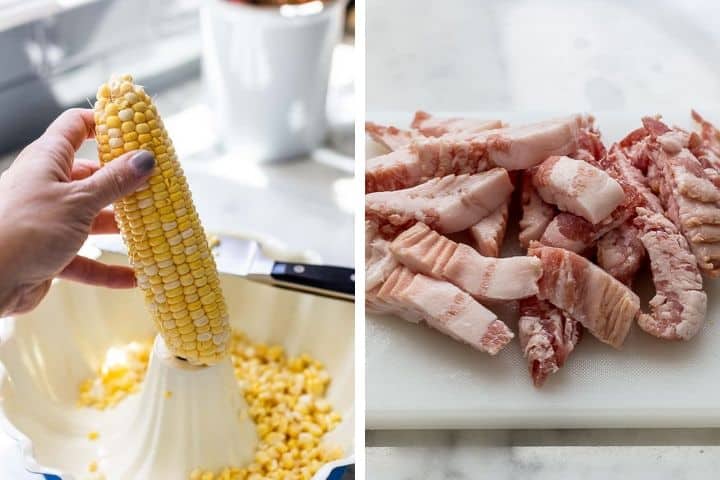 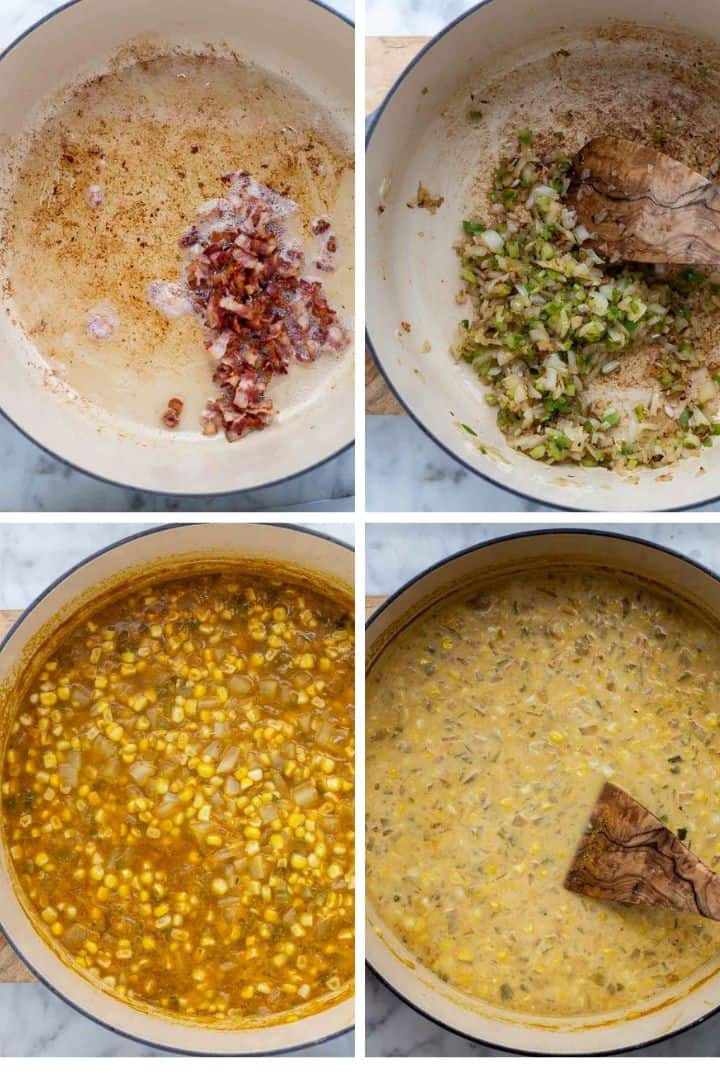 Ladle soup into bowls and garnish with bacon. I also like to add some fresh parsley and diced tomatoes. Pico de Gallo would also make a great topping! 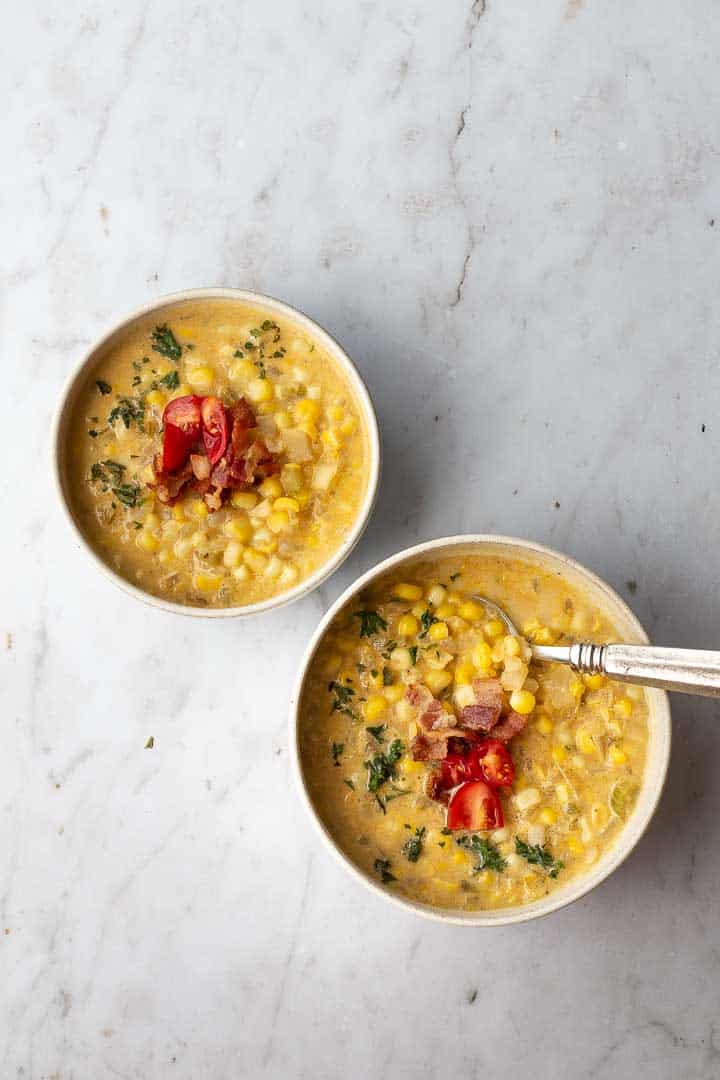 You’ll love this Jalepeño Corn Chowder! This version is a twist on the classic corn and potato soup because it’s made with the addition of jalepeño! This recipe cooks up in less than an hour and is a great way to use up fresh corn. It’s sure to become one of your family’s favorites.
5 from 1 vote
Print Pin Rate
Prep Time: 15 minutes
Cook Time: 35 minutes
Total Time: 50 minutes
Servings: 6 Servings
Author: The Travel Palate 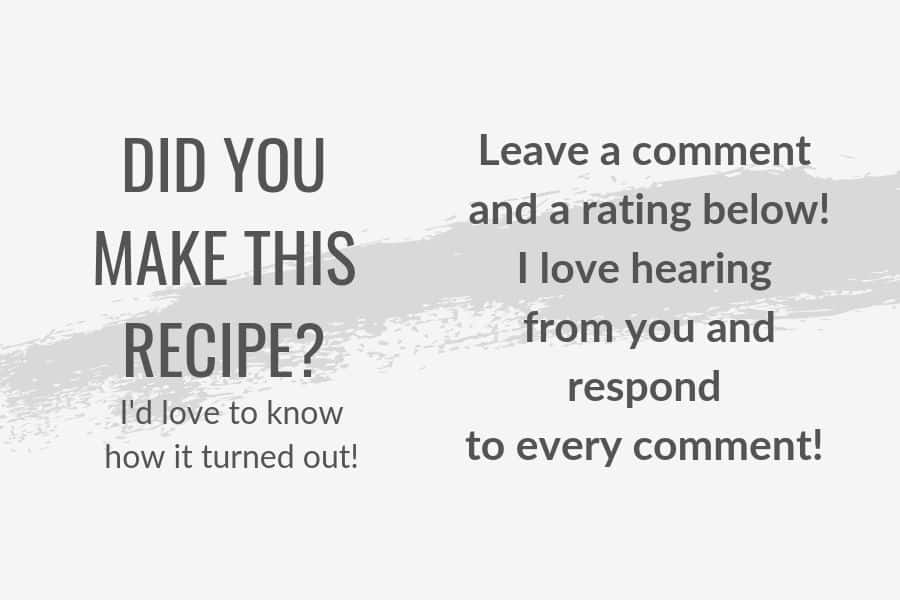 Yes, I want Posts by e-mail! 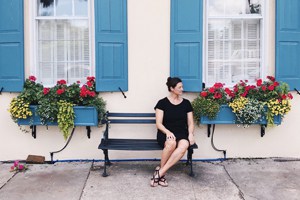 Hi-I’m Nikole! Do you want to cook for yourself and your family, but don’t want to spend hours in the kitchen? Here at The Travel Palate, I focus on creating quick and easy meals that don’t sacrifice flavor for convenience. Join me in the kitchen to celebrate easy American cooking that’s globally inspired. About The Travel Palate 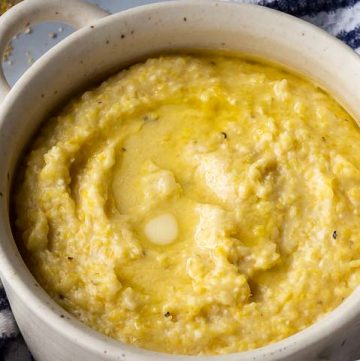 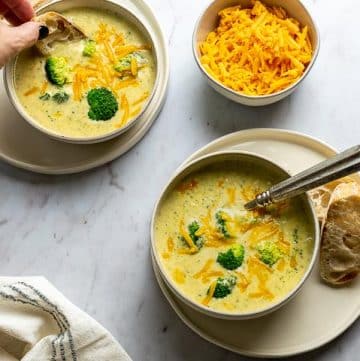 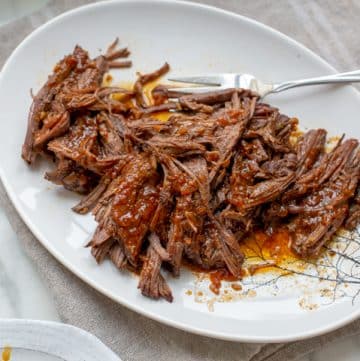 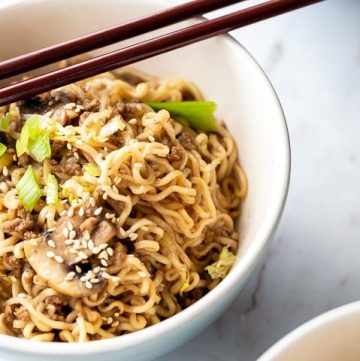 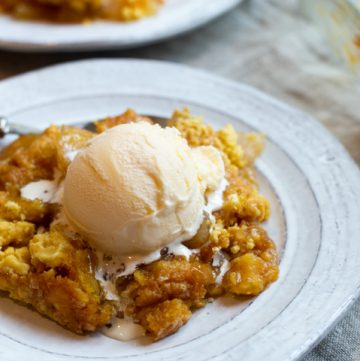 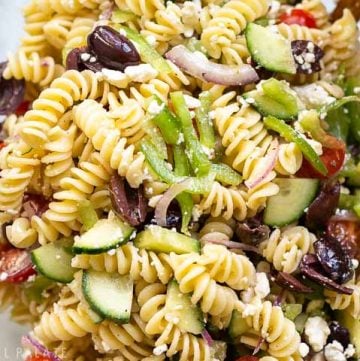